One out of every three workers is covered by a registered pension plan (RPP). That’s over 6 million people. Like all hard-working Canadians, they are looking forward to a satisfying retirement. Nothing helps create a pleasant experience in your golden years like a steady stream of income every month.

What if you found out you were leaving thousands of dollars on the table because of a simple tax form? Unfortunately, that’s exactly what many retired couples are doing every year.

Everyone wants to make more money, but even if money grew on trees, you can be sure there would be some sort of money tree tax. The more money you make, the more you are taxed – in both absolute terms and percentage terms. This is the way the progressive taxation system works.

The basic concept of many tax avoidance strategies is to reduce your taxable income. Pension-splitting is one of these types of plans. The scenario works like this: If you receive pension income that is higher than your partner’s income, you can transfer up to half of your income to them. The actual mechanics of doing this involve checking a box on Form T1032, which is called the “Joint Election to Split Pension Income” form. This is filed annually.

What’s the point of doing this? Won’t my partner just get stuck with my tax bill? Yes, they will have to pay the tax on your transferred portion, but it will be taxed in a lower tax bracket, which means you save money together.

Many Canadians still do not realize how much money they can save from pension-splitting. In addition to the tax bracket drop, potential benefits include doubling the $2,000 federal pension income credit, preserving some or all of the age credit, and reducing or even eliminating old age security benefit clawbacks, which trigger if your 2014 income was between $71,592 and $116,103.

In addition to pension funds, pension-splitting can be used for withdrawals from a Registered Retirement Income Fund (RRIF) and Life Income Fund (LIF) upon reaching age 65.

Will the federal government follow Quebec’s example? Millions of dollars depend on the outcome. The Investment Funds Institute of Canada asked the federal government not to axe the popular tax strategy. In August 2014, the IFIC said, “To ensure equal treatment between those seniors who choose to receive their retirement income from a RRIF instead of an RPP, we believe that pension income-splitting prior to age 65 for RRIF income should be permitted.”

Do you have questions about your
retirement strategies?

Copyright © 2015 AdvisorNet Communications Inc. All rights reserved. This article is provided for informational purposes only and is not intended to provide specific financial advice. It is strongly recommended that the reader seek qualified professional advice before making any financial decisions based on anything discussed in this article. This article is not to be copied or republished in any format for any reason without the written permission of AdvisorNet Communications. The publisher does not guarantee the accuracy of the information and is not liable in any way for any error or omission.

You are more experienced now, your bank account is larger, and it is easier to think further ahead. 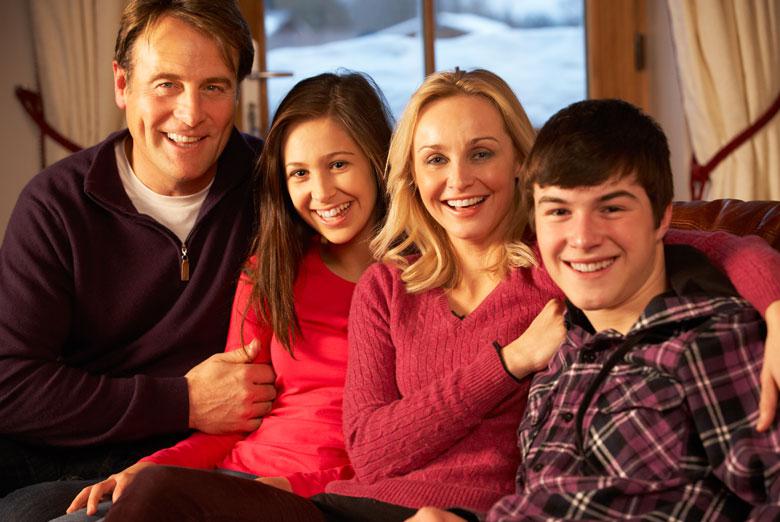 Without barely a moment’s thought, you would protect your family from an immediate threat. 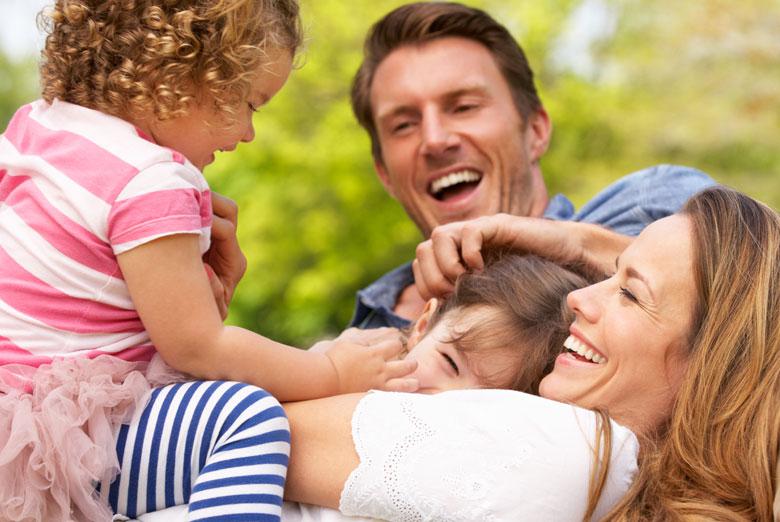 Do you ever feel like life is too automated? Maybe you’re suspicious of the cruise control feature on your car. 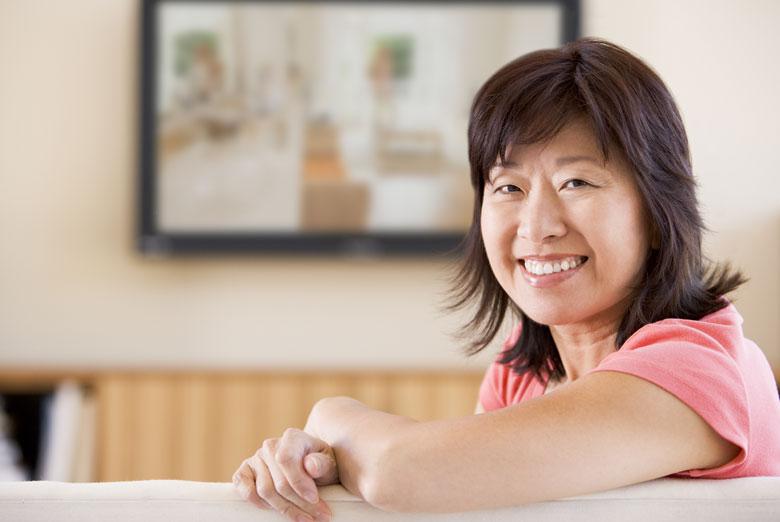 You have worked all your life and saved for retirement. What other planning work could possibly be left? 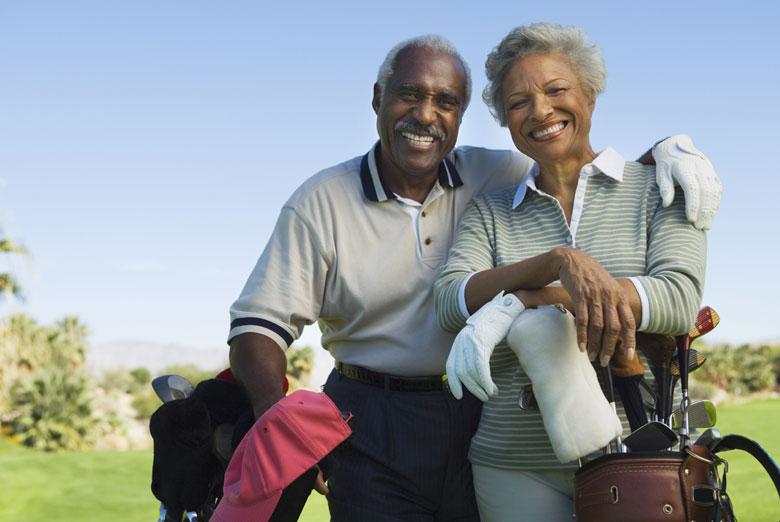